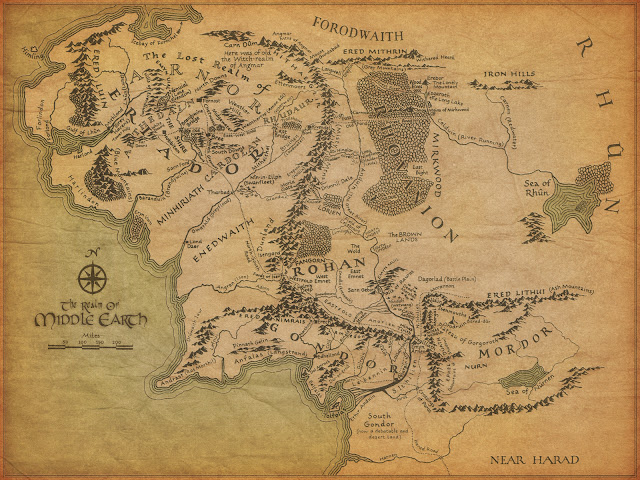 After mulling over the TOW rules and the Hostile realms army lists, here is my conversion from Hostile Realms decks to TOW decks:

The Maneuver conversion makes armies like the Dwarves better able to fight battle on the defensive.

Meanwhile the Undead have more Melee cards, but no Move 1 Command cards, so they have more strength in battles, but aren't able to make flank attacks unless they have a Skilled Commander with a Brilliant Leader card.

Let me know what you think.

Next article...What troops show up for the campaign?
Posted by Castigator at 11:52 AM